In September 2018, the Canadian Coast Guard and its partners successfully completed bulk oil removal from the wreck of the Manolis L. The final stage was to offload the recovered oil in St. John's for disposal by a qualified environmental company. The skill of the team eliminated the threat of a large pollution release posed by the wreck.

The Manolis L sank in 1985 near Change Islands in Notre Dame Bay, Newfoundland and Labrador. It lies at a depth of roughly 70 metres.

How the oil was removed

The contractor, Ardent Global, used an underwater remotely operated vehicle with a specialized tool to tap into the hull of the Manolis L. This accessed the ship's tanks, which were identified to contain recoverable oil.

Heated water was injected into the tanks to increase the fluidity of the oil. Once this was achieved it was then pumped aboard the salvage ship where the oil and water were separated.

Canadian Coast Guard Environmental Response crews and equipment were on site throughout the operation, ready to recover any oil that was released. 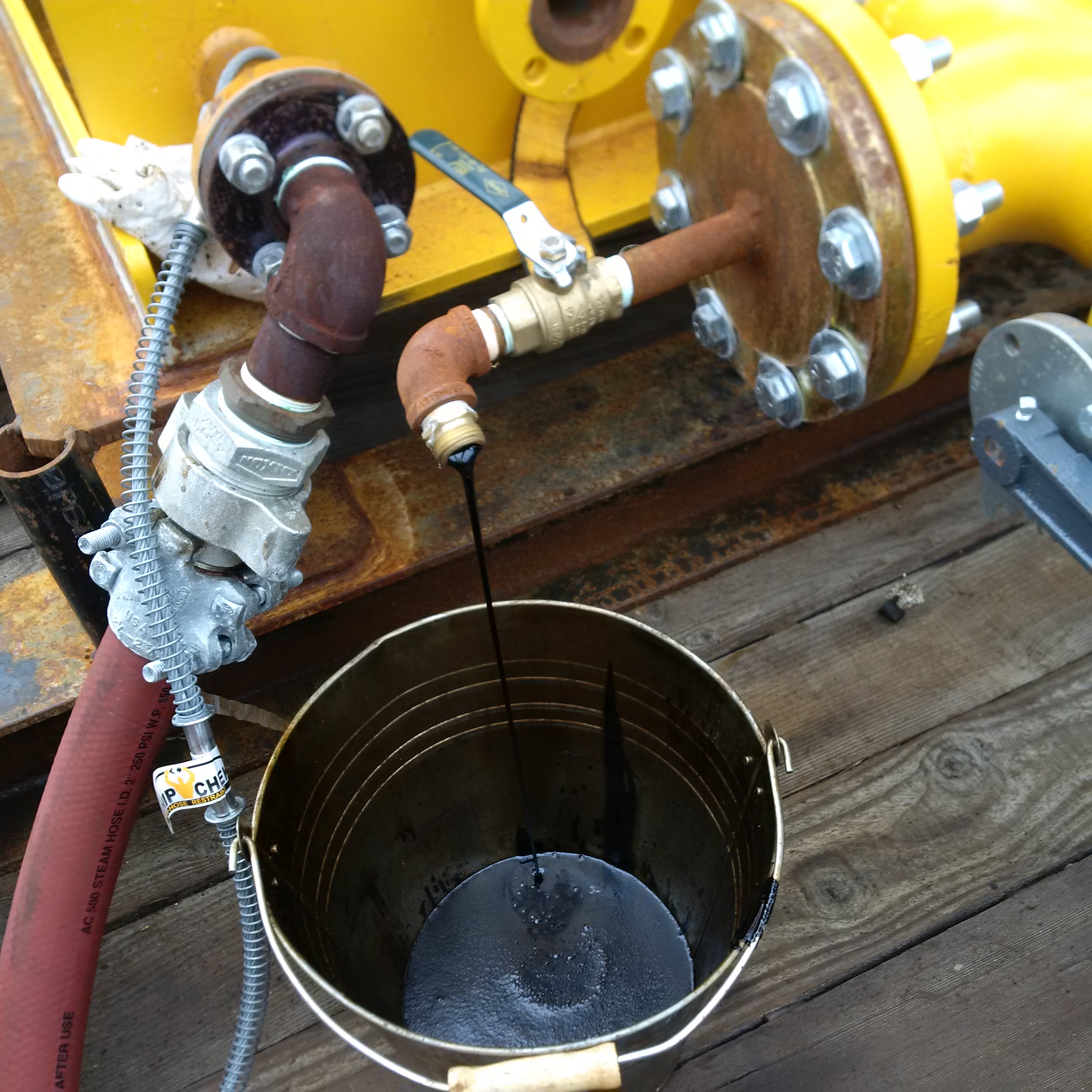 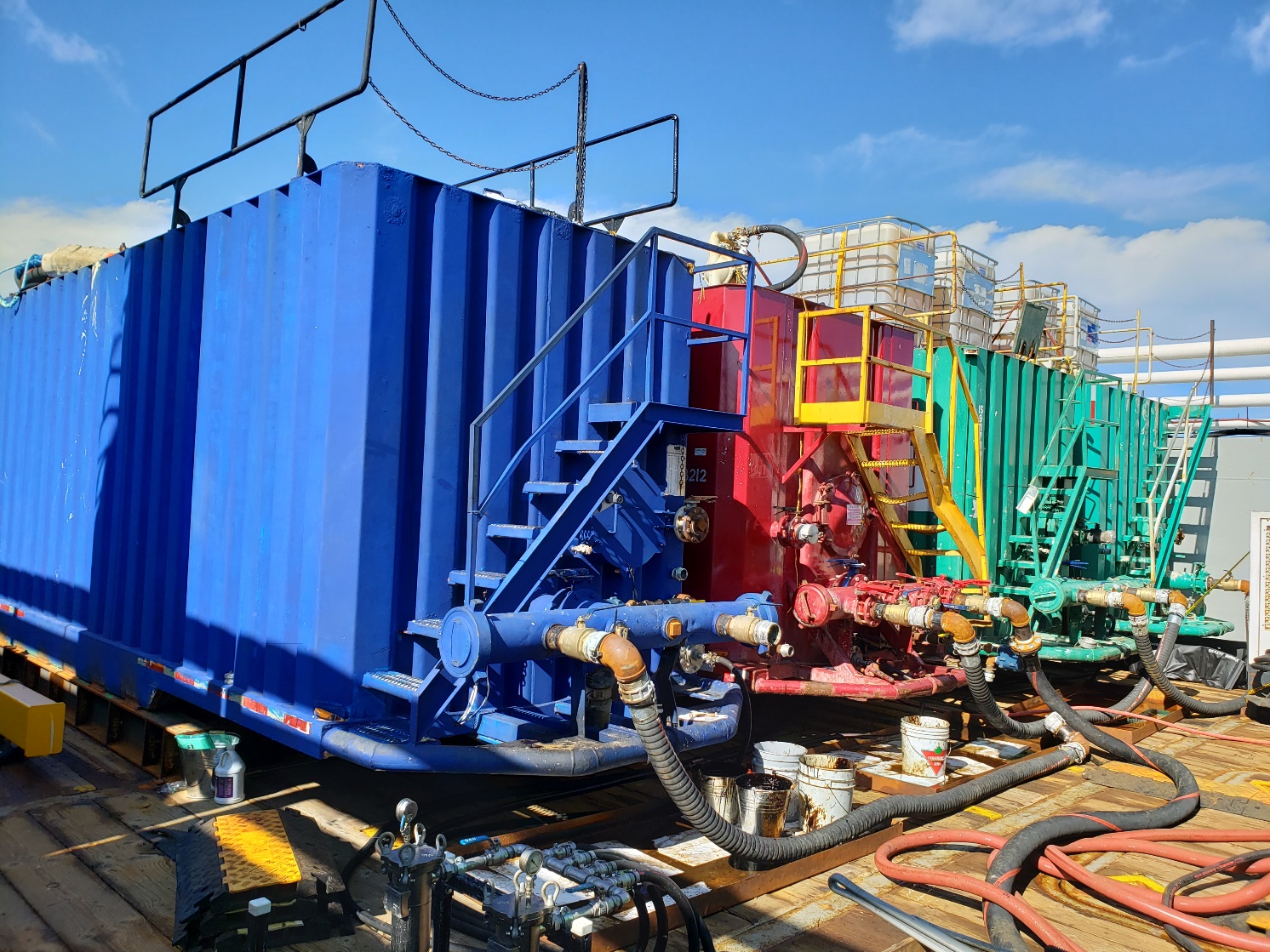 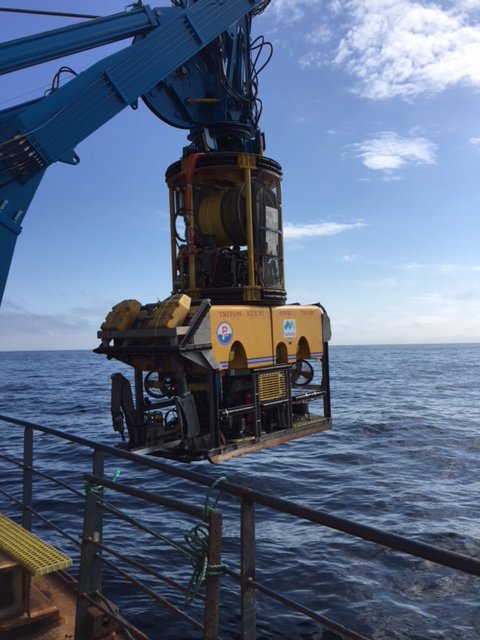 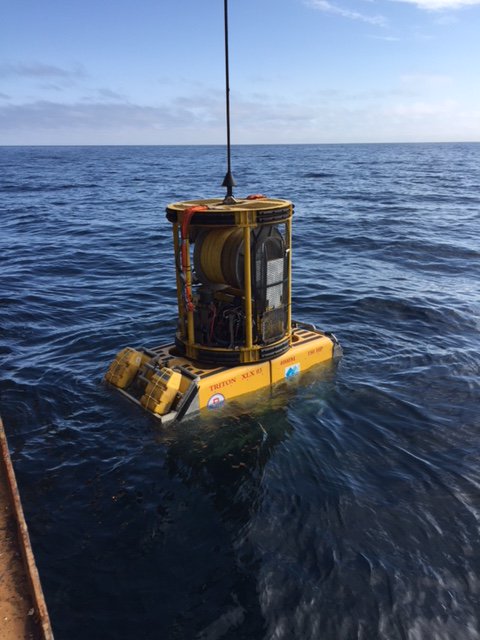 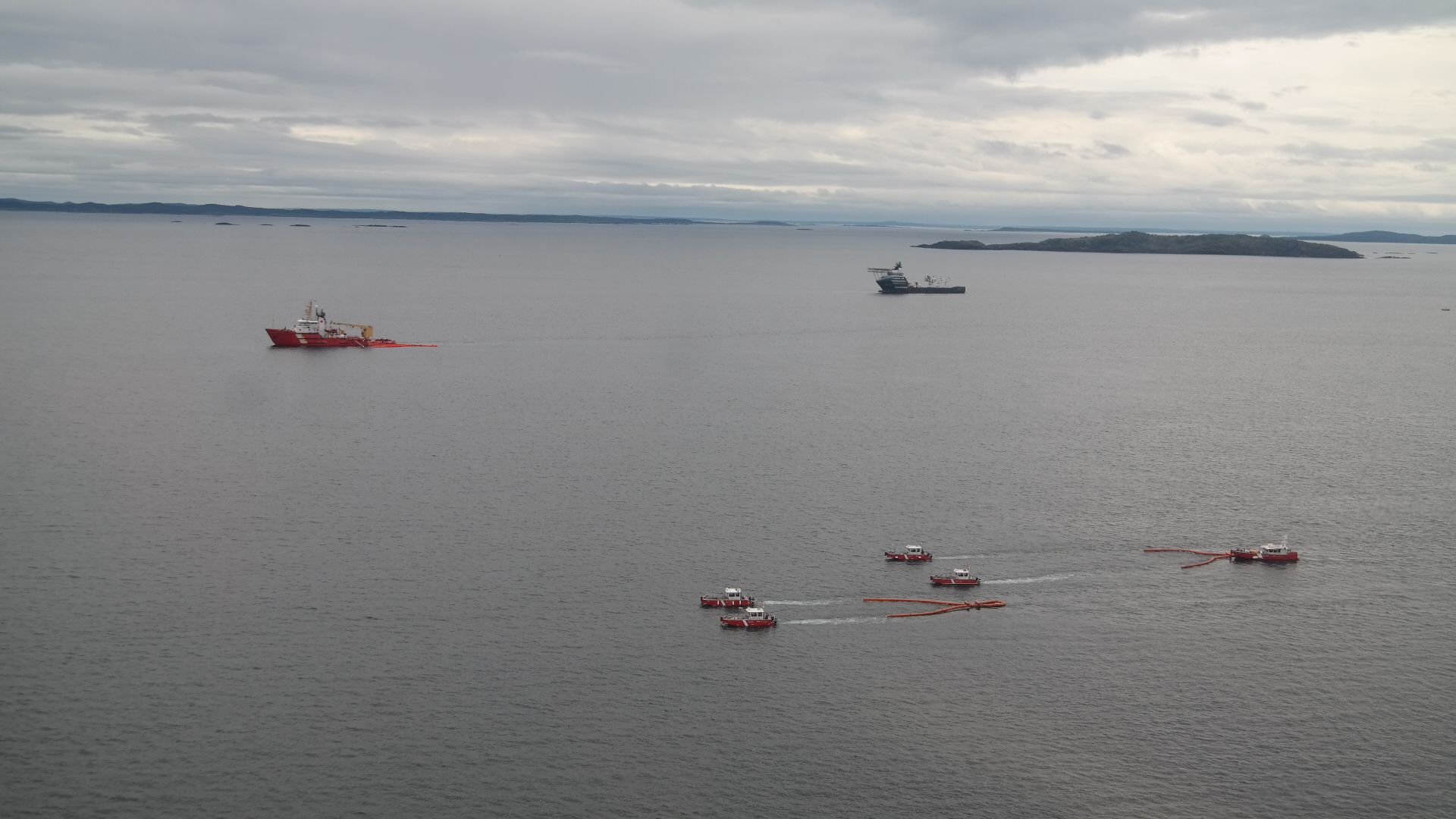 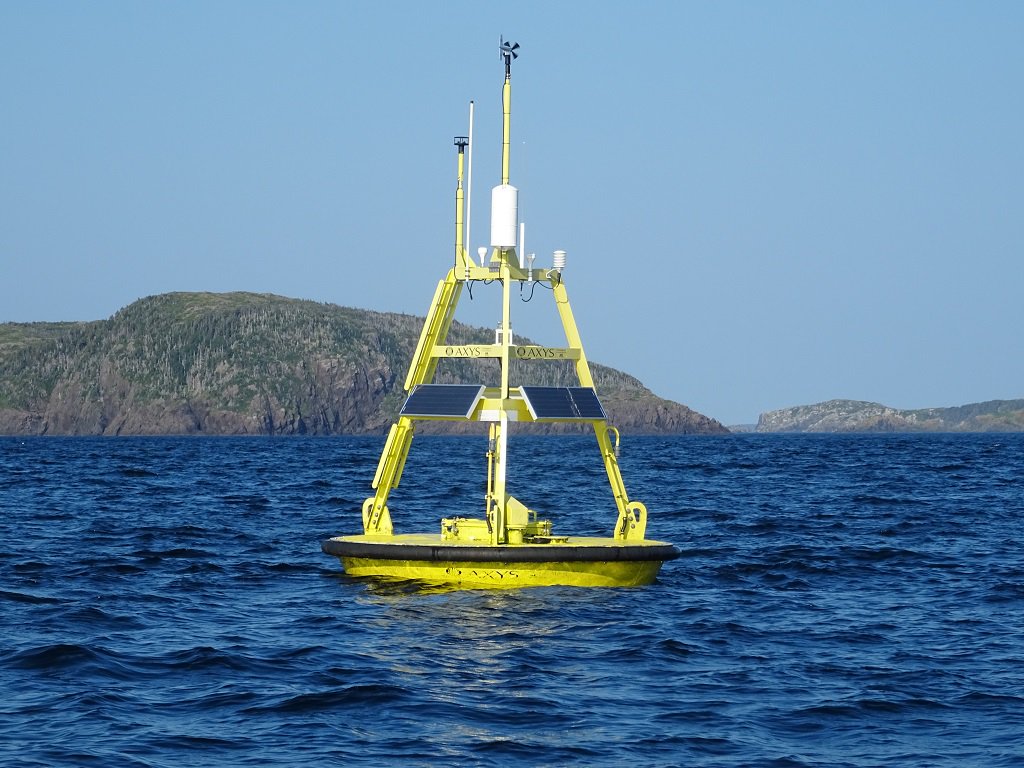 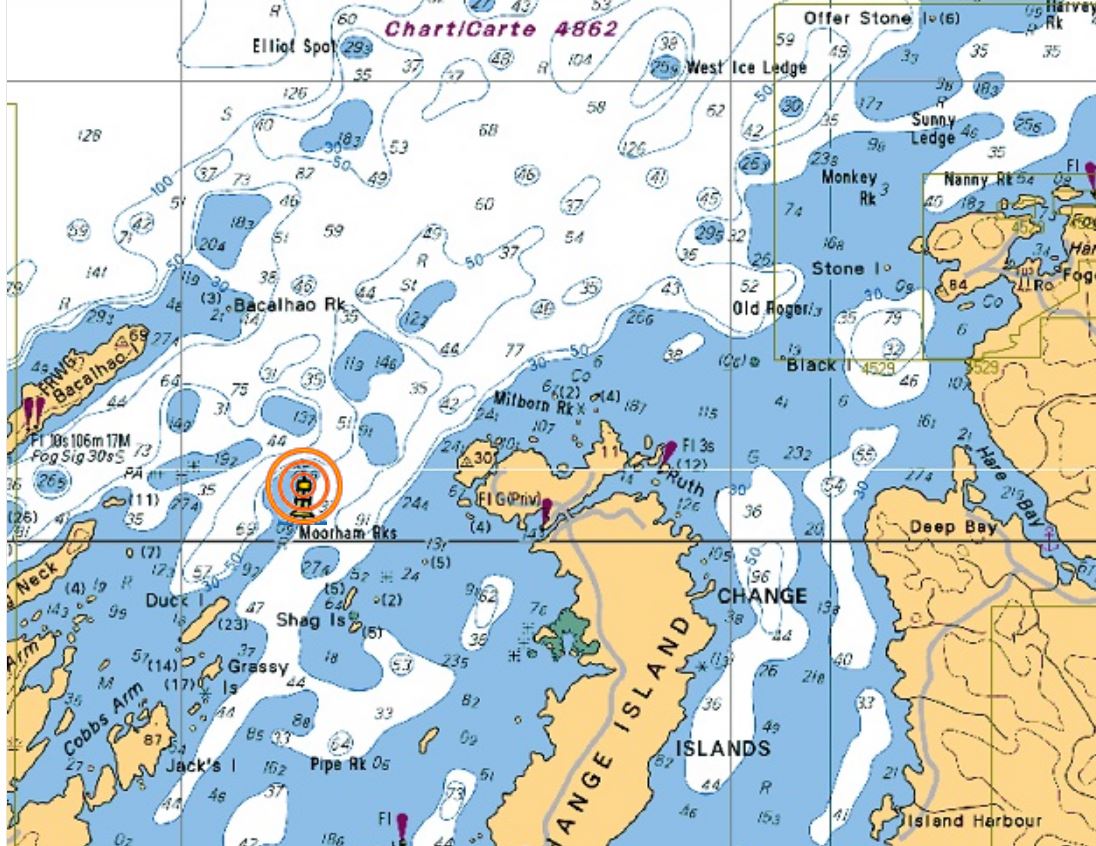 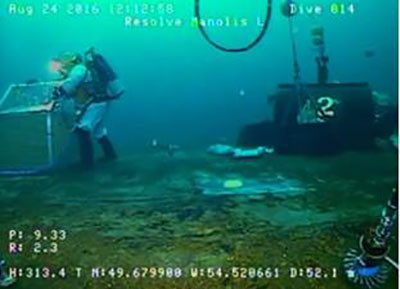 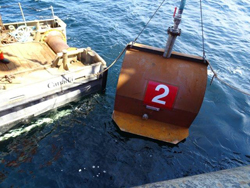 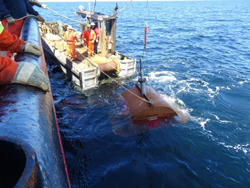 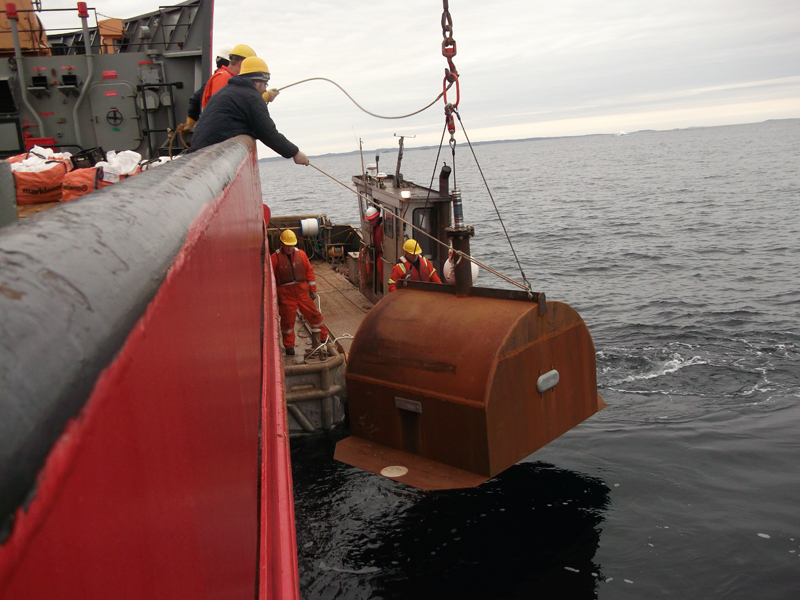 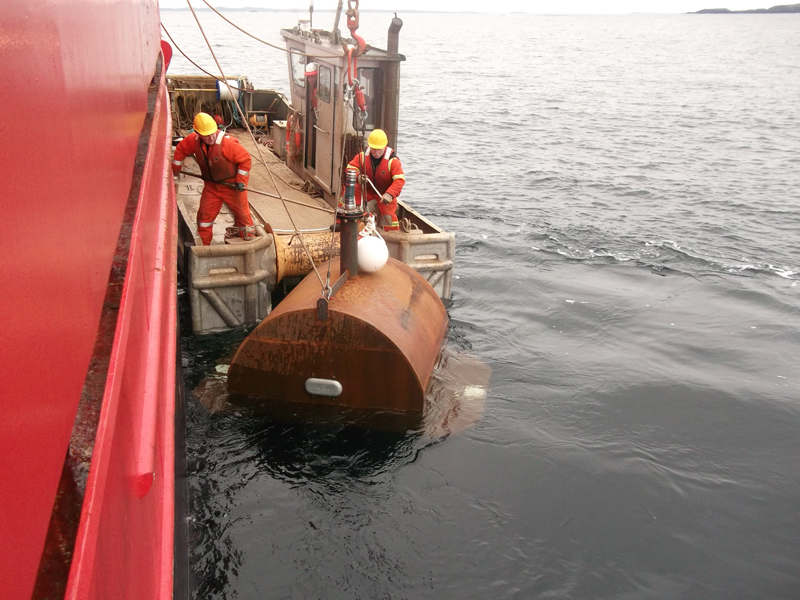 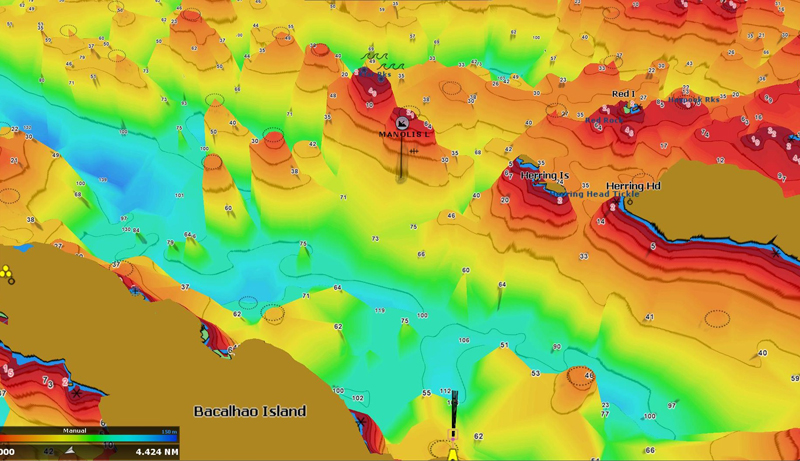 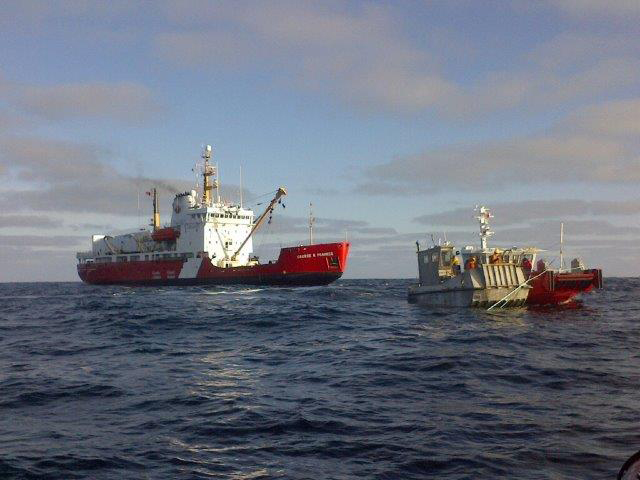 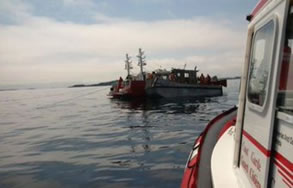 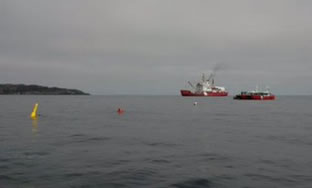 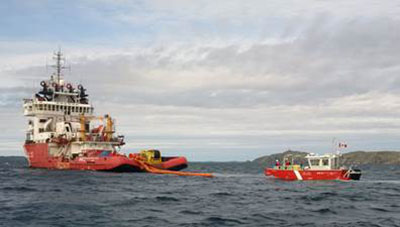 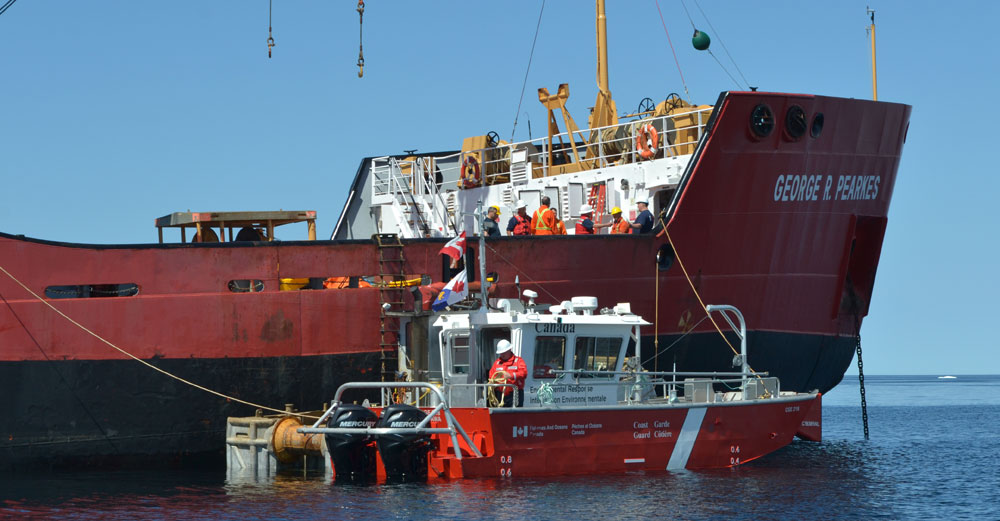 Since 2013, the costs associated with operations on the Manolis L have been covered by the Canadian Coast Guard and other government departments as part of departmental operational budgets.

This figure includes the $6 million technical assessment done in August/September 2016. This assessment was made to determine the best method to contain or remove the vessel, and minimize risk to the environment.

The Marine Liability Act sets out the provisions of the Ship Source Oil Pollution Fund. This fund was established to ensure the payment of claims for marine oil pollution originating from ships. The system is designed to cover the risk of non-payment by ship owners responsible for pollution.

However, the Marine Liability Act restricts cost recovery under the fund to 5 years from the date of the original pollution occurrence, which in this case, refers to when the vessel sunk.

If you spot oil

You should report any oil pollution sightings as soon as possible to the Environmental Emergencies Line at: